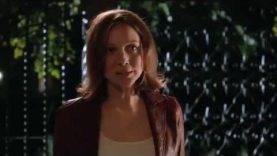 Mistresses is an upcoming American drama series based on the 2008–10 British series of the same name about the lives of four female friends and their involvement in an array of illicit and complex relationships. This adaptation was created by K.J. Steinberg, and it is expected to premiere in midseason on ABC