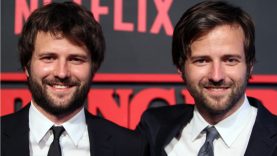 Stranger Things became an instant hit since its debut on Netflix, becoming one of the hottest new shows to watch. Fans rejoiced and were excited when they found they did not have to wait for too long, before Netflix announced the second season for the Stranger Things.